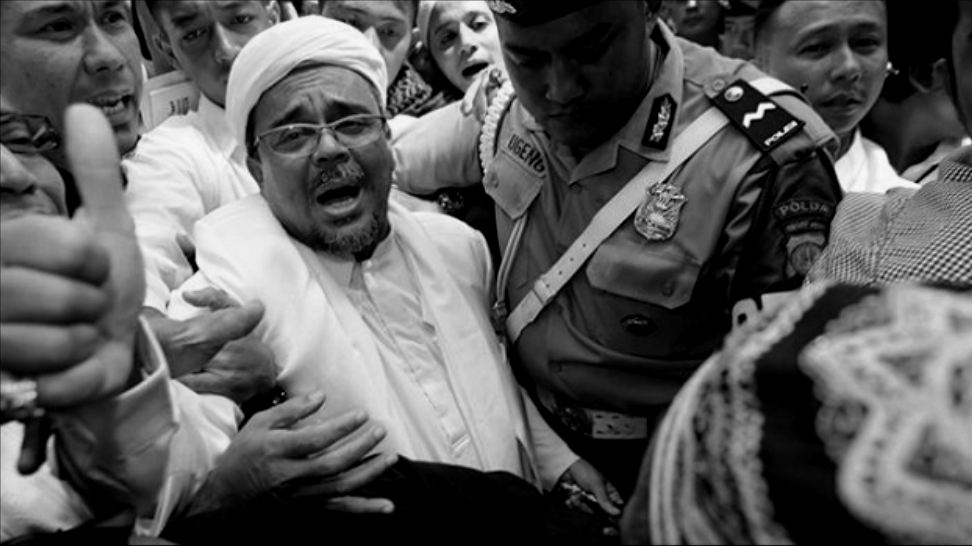 As soon as the Governor of Jakarta Basuki “Ahok” Tjahaja Purnama was found guilty of blasphemy and sent to jail, his supporters began to question the progress of the police’s investigation into the leader of Islam Defender’s Front (FPI) Rizieq Shihab. Video footage of Shihab spewing incendiary remarks previously went viral, and he too is under investigation for it. Beyond that, however, Rizieq Shihab and several other individuals, are also under investigation for other cases. The problem is that, some of these cases appear weak, and may not be enough to bring down the controversial religious leader and his ilk.To subscribe please click here