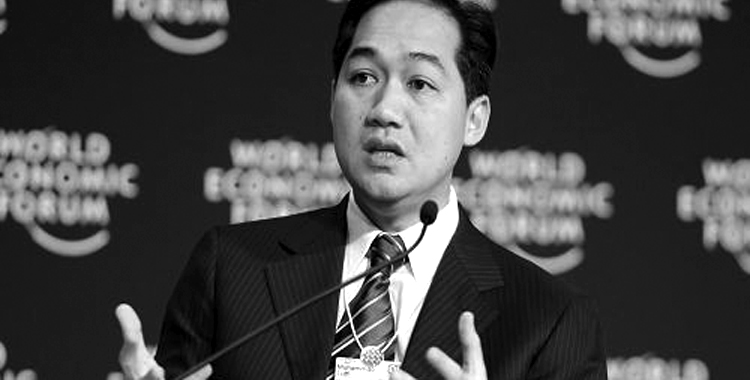 After months into the shortage of cooking oil in the market, two months ago, the Attorney General’s Office (AGO) announced that they had commenced investigation into allegations of corruption at the root of the problem. By May, the AGO had named several suspects, and two weeks ago the President decided to dismiss the Minister of Trade, M Lutfi, after serving for less than two years. Several days ago, Lutfi was examined by the AGO, while his replacement, Zulkifli Hasan, is trying to fill in the gaps. To subscribe please click here