Suryadharma Ali Won’t Give Up 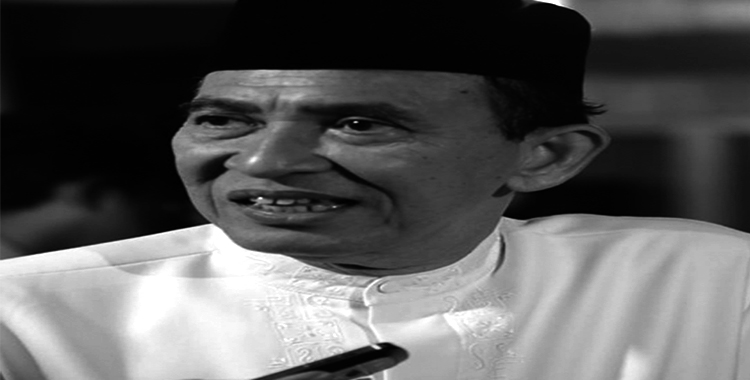 The trial on the case of alleged corruption involving the former Minister of Religious Affairs Suryadharma Ali However is almost over. But despite the various statements of witnesses affirming the accusation that Suryadharma had conducted fraudulent acts, the former Minister remains faithful to his claim of “not guilty”. On October 7, 2015, Suryadharma submitted a plan to the court to present two witnesses who he believes would set him free of the charges he’s facing.To subscribe please click here