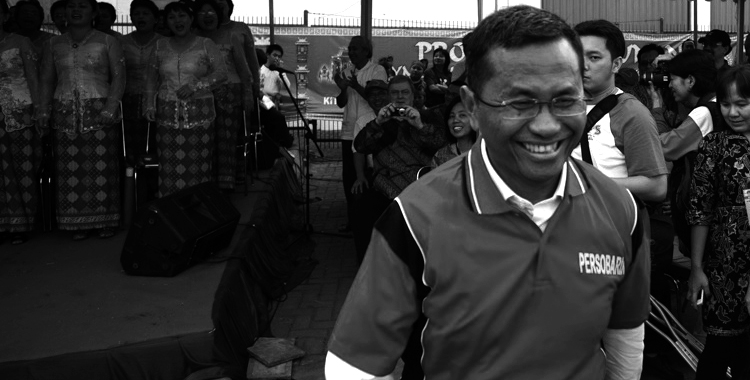 Remember in early 2013 when Dahlan Iskan, then minister of state-owned enterprises, was questioned by East Java police over the crash of a prototype electric car. Dahlan, driver of the locally produced car called Tucuxi, admitted to violating traffic regulations, but the Police released him from charges. Just when we think the episode of Tucuxi ended with Dahlan’s term in the cabinet, the Attorney General’s Office questions Dahlan over an alleged corruption in the project.To subscribe please click here