PAN’s Conflict: Amien vs His Son 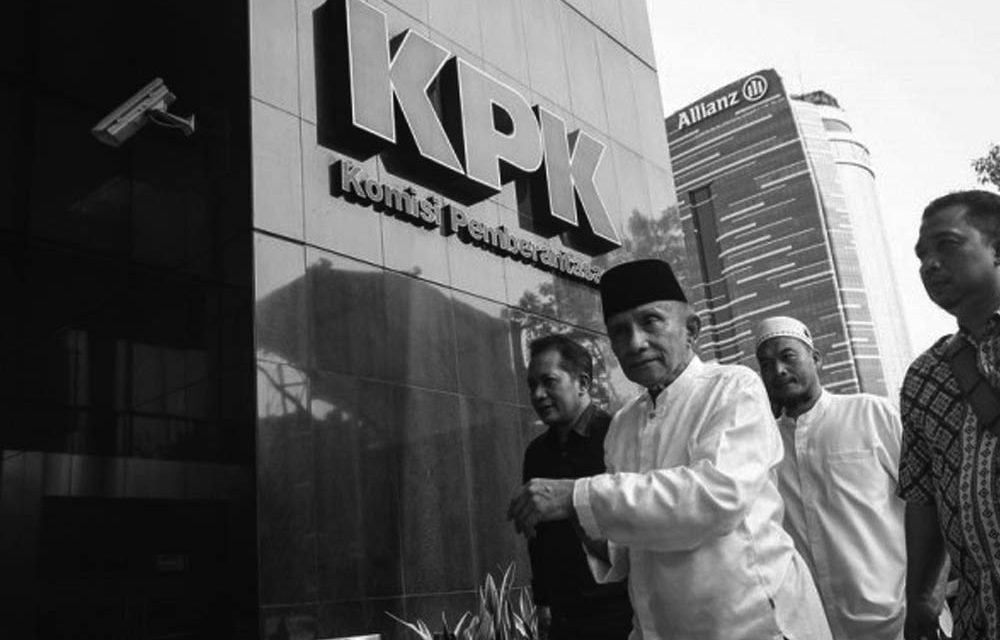 Amien Rais, the founder of the National Mandate Party, is preparing to establish a new political party. That said, his son, Achmad Mumtaz Rais, opposes the plan. Mumtaz, who is also the son-in-law of the Chairman of PAN Zulkifli Hasan, said that his father would fail. He also said that, even if the new party is established, it would not attract significant support from the members of PAN.