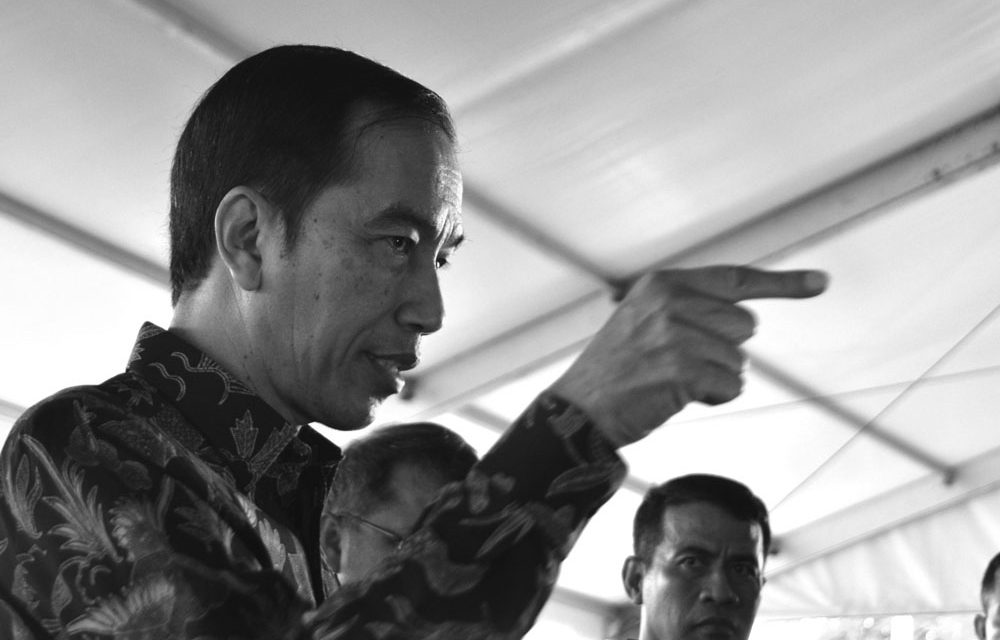 President Joko “Jokowi” Widodo responded to the political dynasty issue related to the mayoral bid of his eldest son Gibran Rakabuming Raka. In a special interview with BBC Indonesia, he denied the claim that he was seeking to establish a political dynasty. The President argued that a political dynasty would form should he specifically give a certain position to his family member, i.e., making his son a minister.