On the Corruption in the Ministry of Religious Affairs: The Trials 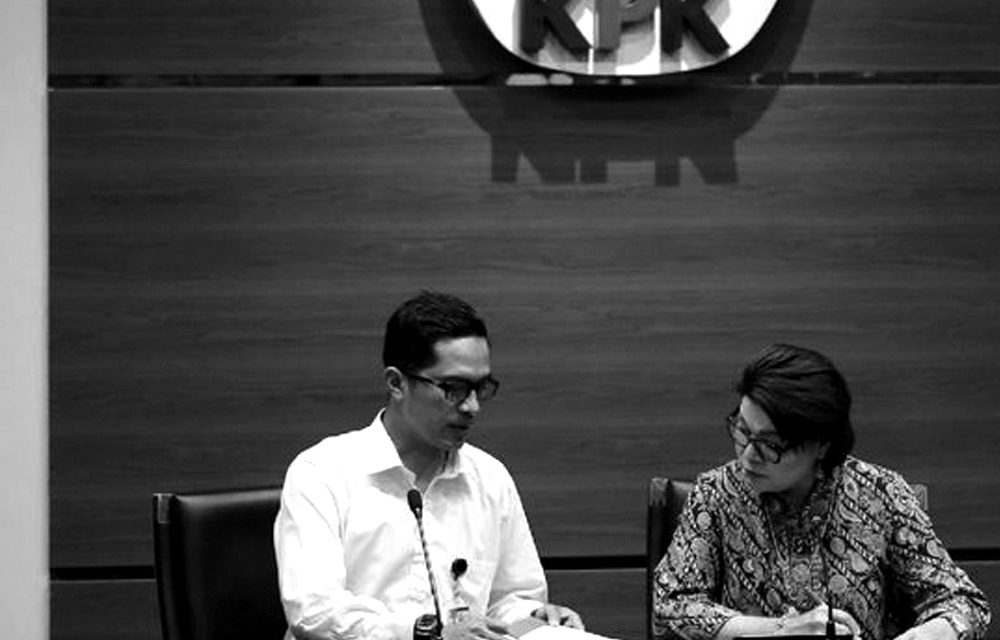 On March 15, 2019, the Corruption Eradication Commission (KPK) conducted a sting operation and arrested several people, including Romahurmuziy (Rommy), the chairman of the United Development Party (PPP). A day after the operation, the KPK named Rommy as one of the suspects. Until a few weeks ago, Rommy insisted that he was not involved in the case. In the first hearing of the trials of the bribers held on May 28, 2019, we learned more details of the case from the Prosecutors indictments.